Envision Racing has been competing in the ABB FIA Formula E World Championship since the inaugural 2014/15 season and is one of two British teams - alongside Jaguar TCS Racing - in the series.


Proudly representing the British racing contingent on the street circuits is Envision Racing. A mainstay of the ABB FIA Formula E World Championship since the very first race, the team has come close to clinching the championship title but is still yet to win.

Finishing its first season fifth overall in the standings, the team went on wind up third in the 2015/16 season before working its way to fourth in 2016/17. Two more third place finishes followed in both the 2017/18 and 2018/19 campaigns and in 2019/20, the team was there-or-thereabouts again with another fourth-placed finish in the Teams' running.

For three seasons, the team used a powertrain supplied by French car manufacturer DS Automobiles, with which it challenged for both the Teams' and, in the case of Sam Bird, the Drivers' Championship titles in the fourth season. After the partnership between the manufacturer and Virgin came to an end, the team switched to a powertrain supplied by former champions Audi Sport, in the form of its Gen2 Audi e-tron FE05. For its latest campaign, the Envision squad keeps its Audi underpinnings as it once again goes up against the might of the manufacturers to challenge for the title.

A stalwart of the team since Season 1, Sam Bird moves to pastures new for Season 7, having competed every single Formula E race with the British outfit. The team moved quickly to pin Nick Cassidy down as his replacement, with the 25-year-old entering the fray off the back of securing the Japanese 'Triple Crown' of Super GT, Formula 3 and Super Formula titles.

Envision Virgin Racing made use of Audi's all-new powertrain, designed and built in-house for its final Formula E campaign, to draw level with the manufacturer in the standings. Robin Frijns was a season-long pacesetter after podiums in Diriyah and Monaco but the Dutchman slipped to fourth in the Drivers' running at the last. Rookie Nick Cassidy consistently impressed and a storming second half of his season yielded two trips to the rostrum of his own, in Puebla and New York City.

Now going by Envision Racing, the squad will be one to watch again in Season 8.

Give your favourite Envision Racing driver an extra power boost in the race.

Join one of the inaugural and highly successful ABB FIA Formula E championship teams with the official 21/22 Team Cap. 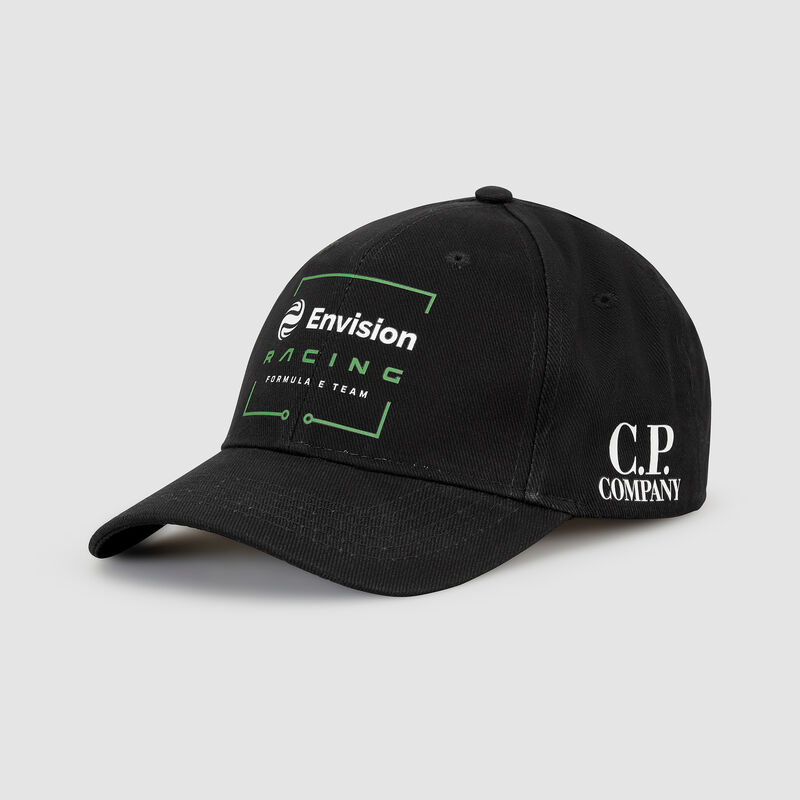